Home » Resources » Analysis of Various Translations of the Chinese Bible

Analysis of Various Translations of the Chinese Bible 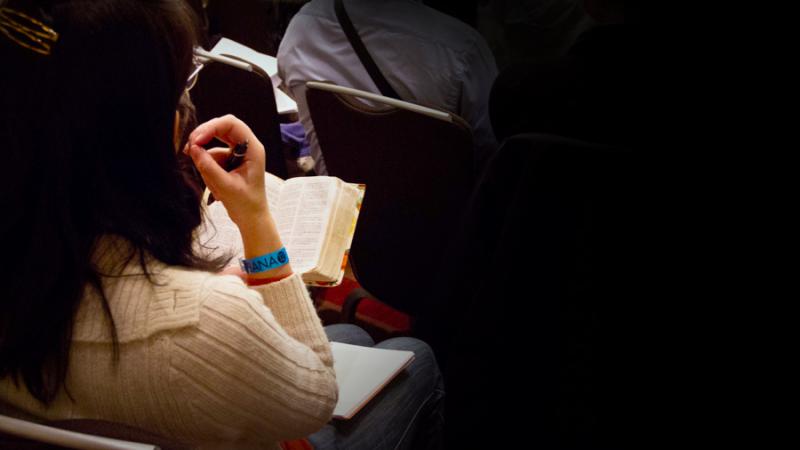 For those of us confused about the best Mandarin Bibles to use among mainland Chinese students and scholars, here are some guidelines to help.

Since the “Union” version is an older one, it is used in virtually all Chinese churches worldwide, although some are beginning to accept the New Chinese Version alongside the Union Version, a trend that will undoubtedly grow.

Non-Christian Chinese students and scholars and younger Christians from the mainland, currently studying in North American or other universities, find the Union version archaic and can not read it in traditional script. They prefer a newer translation like the three mentioned here (far below) and only written in the “simplified script.”

A former house church pastor who is now in the States gives his insights here about the Chinese Bible and its various translations. This pastor learned to read the Greek, knows some Hebrew and also reads English. Here is a summary of his findings:

Union Translation - (He2 He2 Ben3)
- published in 1909
- translation is solid but uses some old language
- because it is widely used among believers in China, he thinks people should still stick with this translation.

Chinese-English New Testament - (Han4 Ying1 Dui4 Zhao4 Xin1 Yue1)
- published by the Three Self Government Church in China
- brand new translation
- available in the U.S.
- not to be confused with the “Butterfly New Testament” (This Butterfly-covered New Testament is a newer combination of the Union translation and simplified script. It is distributed also by the International Bible Soc. in Colorado Springs, CO).

There are three major translations in addition to the Union:

1. Chinese Living Bible
- most free translation of them all
- published in Taiwan, we think
- not readily available in the U.S.
- expensive

3. New Chinese Version - (Xin1 Yi4 Ben3) (CNV or NCV)
- published by Worldwide Bible Society
- generally conservative translation (from original languages)
- attempt to be literal with the text - not dynamic equivalent
- $5 for a whole Bible (volume discounts given)
- $6 for a Union/New Chinese Version parallel New Testament with Psalms and Proverbs if given to Mainland Chinese scholars and students. Otherwise $8

For Bibles in simplified script (for use by those from Mainland China), order through the Mainland Chinese Literature Ministry. Phone, toll-free in USA: 888-462-5481.

AFC has the New Chinese Version and believes it is the best translation for today. It is gaining in acceptance by Chinese believers. The Worldwide Bible Society plans to improve it and use the best credentialed conservative scholars to make these further improvements.

Download An Explanation of the Different Chinese Bibles.pdf (22.24 KB)
0
No votes yet