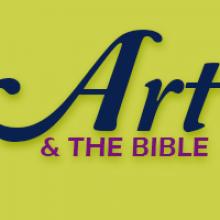 Genesis 6
9 Here is the story of Noah. Noah was a godly man. He was without blame among the people of his time. He walked with God. 10 Noah had three sons. Their names were Shem, Ham and Japheth. 11 The earth was very sinful in God's eyes. It was full of mean and harmful acts. 12 God saw how sinful the earth had become. All of the people on earth were leading very sinful lives. 13 So God said to Noah, "I am going to put an end to all people. They have filled the earth with their harmful acts. You can be sure that I am going to destroy both them and the earth. 14 "So make yourself an ark out of cypress wood...17 "I am going to bring a flood on the earth. It will destroy all life under the sky. It will destroy every living creature that breathes. Everything on earth will die. 18 "But I will make my covenant with you. You will enter the ark. Your sons and your wife and your sons' wives will enter it with you. 19 "Bring two of every living thing into the ark. Bring male and female of them into it. They will be kept alive with you. 20 Two of every kind of bird will come to you. Two of every kind of animal will come to you. And two of every kind of creature that moves along the ground will come to you. All of them will be kept alive with you.

Genesis 7
4 (God said) “Seven days from now I will send rain on the earth. It will rain for 40 days and 40 nights. I will destroy from the face of the earth every living thing I have made."   5 Noah did everything the Lord commanded him to do...12 Rain fell on the earth for 40 days and 40 nights...15 Pairs of all living creatures that breathe came to Noah and entered the ark. 16 The animals going in were male and female of every living thing. Everything happened exactly as God had commanded Noah. Then the Lord shut him in...18 The waters rose higher and higher on the earth. And the ark floated on the water...21 Every living thing that moved on the earth died. The birds, the livestock and the wild animals died. All of the creatures that fill the earth also died. And so did every human being...24 The waters flooded the earth for 150 days.

Genesis 8
1 But God showed concern for Noah. He also showed concern for all of the wild animals and livestock that were with Noah in the ark.  So God sent a wind over the earth. And the waters began to go down...10 Then he (Noah) sent the dove out from the ark again. 11 In the evening the dove returned to him. There in its beak was a freshly picked olive leaf! So Noah knew that the water on the earth had gone down. 12 He waited seven more days. Then he sent the dove out again. But that time it didn't return to him...13 The water had dried up from the earth. Then Noah removed the covering from the ark. He saw that the surface of the ground was dry...18 So Noah came out of the ark. His sons and his wife and his sons' wives were with him. 19 All of the animals came out of the ark...20 Then Noah built an altar to honor the Lord. 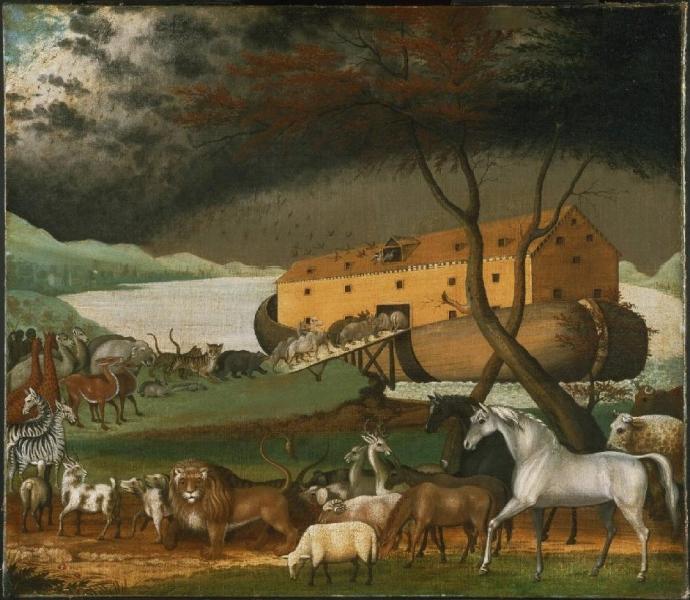 THE SUBSIDING OF THE WATERS OF THE DELUGE