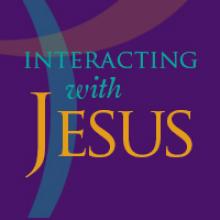 Pilate concludes that there is no reason for Jesus to die. But rather than free him, he asks the crowd. Under pressure, it is easy to ignore what we know is true and do what is easy instead. We need to seek what is true, but then we need to act on it.